The great fake job scam: Our probe exposes the most callous fraud

December 2, 2020 Off By administrator
News from https://www.thisismoney.co.uk/money/beatthescammers/article-9006121/The-great-fake-job-scam-probe-exposes-callous-fraud.html

Against all odds, Evgeniya Kiseleva managed to land a job at the start of the first lockdown after being unemployed for a year.

The 29-year-old couldn’t believe her luck – and the fact that her new job involved helping other people find employment was an added bonus.

‘I’d been looking for work for so long that I’d almost given up,’ she says.

But fast forward three months and Evgeniya’s joy turned to tears after she discovered she was, in fact, the victim of a cruel scam.

Not only did she never receive a wage for the work she did, she’d also unknowingly been interviewing others for non-existent jobs.

Last week, Chancellor Rishi Sunak warned that UK unemployment could soar from 1.6million to 2.6million by this time next year.

Cynical fraudsters are seeking to cash in on the growing panic among those looking for work by flooding the recruitment market with fake job advertisements.

Their aim is to lure job-seekers into parting with hundreds, or even thousands, of pounds for bogus courses, dud criminal record checks and a host of other fraudulent services.

Or they try to trick them into handing over personal details that they can use to drain their bank accounts.

Since the pandemic began, SAFERjobs, a not-for-profit campaign group set up by the Metropolitan Police to combat recruitment fraud, has received 800 reports of job scams – a 65 per cent rise on last year.

And the true number of victims is believed to be far higher, as just 5 to 10 per cent of people report the cons.

For Evgeniya, who lives in East London with her husband Guy Murgatroyd, a concert pianist, the scam began with a phone call from a recruitment company called Nova Marketing Systems Ltd, supposedly based in the City of London.

She had been applying for jobs on legitimate social network and recruitment websites such as LinkedIn, Indeed, CV-Library and Totaljobs and had no reason to think the call wasn’t genuine.

She was asked to do a short telephone interview and a longer video one a few days later. 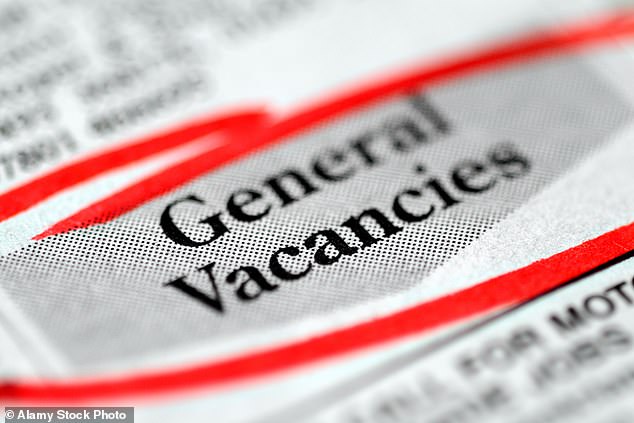 Evgeniya says: ‘The woman who interviewed me was very professional. It lasted about 30 to 40 minutes and was just like any other. She asked about my experience, my strengths, weaknesses and so on.’

Evgeniya then received an email to say that she had the job, which paid a starting salary of £27,000, with a promised raise after a probation period.

She says: ‘I was so happy. I had been searching for so long. I thought finally, yes, I can live! I can pay for my life!’

At first, everything seemed above board. Her boss, who called himself Robert McIntyre – now thought to be a false name – provided her with a company email account and she got straight to work.

‘It was all recruitment,’ says Evgeniya. ‘Working from home, I had to call people, post vacancies online,…

Web Brokers Might Get to Run Some States’ ACA Enrollment Programs

California Unemployment: Former cybercriminal reveals how easy it is to fool the EDD