December 8, 2019 Off By administrator
News from https://www.bangkokpost.com/life/social-and-lifestyle/1811039/hot-tempers-on-stage-surin-car-scam-thrives-kews-demise

Nong Daew, the blind leader of a famed southern Thai shadow puppet theatre troupe, has left his wife and mother of their two young children after a family row, but denies her claims he fled home to marry a woman from the Northeast.

Phanyat Suwanwaenthong, or Nang Nong Daew as he is also known, laid a complaint with Thungsong police in Nakhon Si Thammarat on Tuesday, claiming his wife, Sunisa “Jib” Suwanwaenthong, 31, and relatives had taken off with two cars, his bank book and a diary of concerts he was booked to perform after an argument at his home in which relatives from both sides were also present.

He asked police to track her down, adding that without his diary he was worried he could miss concerts and be sued by upset customers.

However, on Thursday Jib herself with family and a lawyer visited police at the station to deny claims she had absconded and urge her husband to return home. “I am back at home looking after our children as usual. The cars are also there, and I am still taking his bookings if customers get in touch,” she said.

Sources close to the couple say they have been having problems for the past couple of years, amid suspicions by Jib that Daew has been seeing a woman on the side. Their problems came to a head last week with Jib claiming Daew secretly planned to see the mystery woman in Isan at the end of this month to propose marriage.

Daew, known for his hot temper, had a recent row with the monkhood in Songkhla after a temple monk claimed his performance fees were too high. Daew posted a tirade on social media in response, which resulted in seniors in the clergy refusing him access to temples unless he turned up to apologise in person.

His wife, Jib, whom he has known for 12 years, is feted for her good looks and usually accompanies her husband to work as his guide. Since the latest row, however, she complains he has sidelined her in favour of others.

Speaking from Chumphon early on Friday after performing in Lang Suan district before a temple crowd of 3,000, Daew told fans from the stage he was not to blame for the row, but vowed he did not want to make up with his wife.

He did not want to comment on the row, but denied he was seeing anyone on the side. However, reports say that, oddly, he asked the crowd often how they would feel if their spouse was unfaithful. When a drunk teased him with the claim, “Your wife has fled!” Daew responded with a tirade of abuse, the reports said. The saga continues.

A couple from Surin say they are having a hard time persuading police to accept a case in which the wife of a former senior policeman duped them into buying a car. 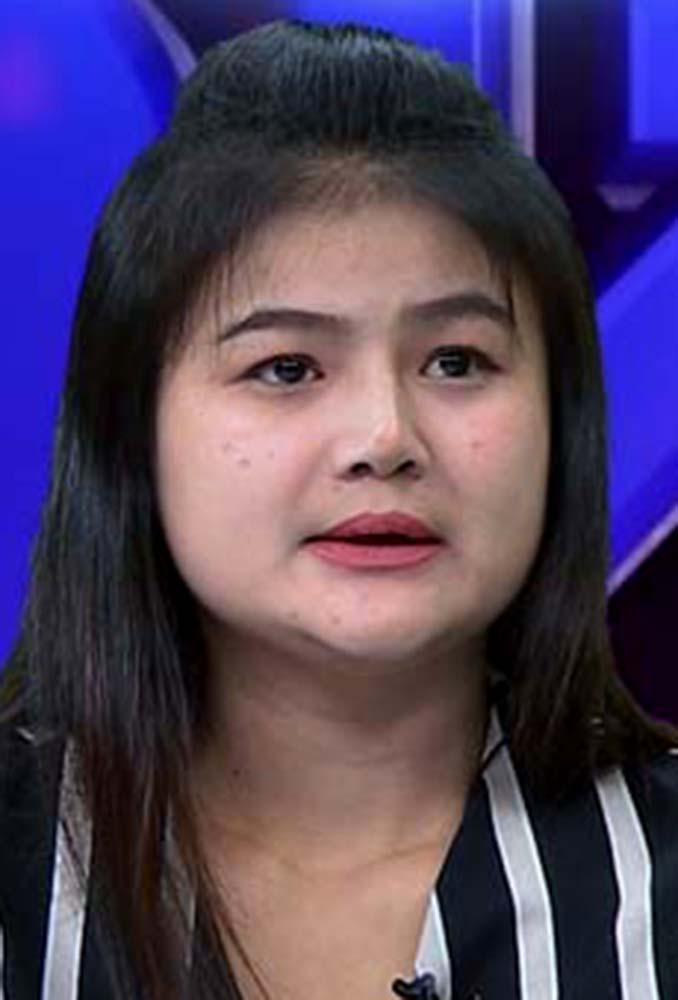 Police have declined to accept a complaint by Pimapsorn “Yui” Ruangdech, a former bank staffer who went public with her plight last week after she and her husband bought a car on behalf of a woman she knew who…

What Venture Capitalists (VCs) See For 2020

Next steps for homeowners with a forbearance plan payment due

The State Of Main Street In 2020’s Second Half