October 10, 2019 Off By administrator
News from https://www.dailymail.co.uk/news/article-7557833/Retired-police-officer-91-loses-life-savings-15-000-convincing-telephone-scam.html

Retired police officer, 91, loses life savings of £15,000 in ‘so convincing’ telephone scam when ‘bank manager’ asked him to transfer his cash into a new more secure account

By Terri-ann Williams For Mailonline

John Thompson lost his life savings after being tricked into transferring three payments of £4,900 out of the account he had held for more than 50 years

A great-grandfather who held his money in the same account for more than 50 years has been scammed out of his life savings.

Former firefighter and police officer John Thompson lost almost £15,000 after transferring three payments of £4,900 out of his bank account.

The 91-year-old had software on his landline to block out fraudsters, but was still thwarted by callers pretending to be his local bank in Doncaster.

Now Mr Thompson, who was an assistant inspector with Kenya Police in the 1950s, says he has been left feeling ‘foolish’ and now wants to help prevent others from being targeted by the same fraudsters.

He said: ‘I do feel rather foolish to think I did this and it was a scam – but they were so convincing.

‘I’m not a young man any more – I turned 91 last week. If speaking out helps one other person from falling for the same thing then I’ll be pleased I’ve done it.’

Mr Thompson was targeted on a Friday evening back in May, when he was called by a main claiming to be from the security department of his bank.

Despite using software to screen out unwanted phone calls, the scammers were able to round the technology to make it look like they were calling from his local bank. 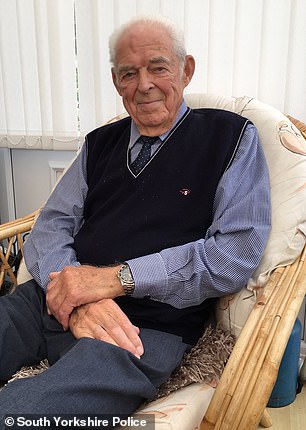 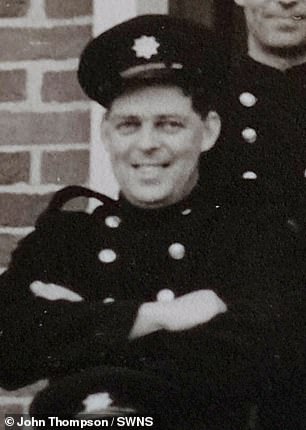 Being wary of scammers, Mr Thompson said he had put the phone down the first time they had called, but when they called again 20 minutes later and said he was the bank manager in Doncaster, Mr Thompson stayed on the line.

During the call the man told Mr Thompson that there had been a security breach on his account and that he needed to transfer the funds into a safer one.

How to spot fraud before it’s too late

The Take Five campaign has provided some tips and advice to help spot fraudulent messages.

Next steps for homeowners with a forbearance plan payment due

The State Of Main Street In 2020’s Second Half