October 5, 2019 Off By administrator
News from https://seekingalpha.com/article/4295193-labor-markets-consumer-holiday-spending-trends

The ISM data shocked the market and intensified fears of an impending U.S. economic recession. While the contraction in manufacturing is a concern, the fears of a general recession are overblown. The labor market is still robust and indicates solid economic activity for the remainder of the year. The Trade War may have sparked some volatility in the data, but it’s not a precursor of market doom.

To start, manufacturing is only 10% of the entire U.S. economy. A 10% contraction in the sector would only impact the overall economy by 1% (+/-) and, quite frankly, it would be needed. I’ll get to this more in a bit, but there are too many jobs open right now and not enough employees to fill them. There is going to be a contraction, if not in the general economy then in the individual sectors, industries, and businesses that are unable to fill positions.

Looking at the ISM data and specifically the labor component, both the services and manufacturing sectors have been adding jobs at a steady clip for over 3 years. A little contraction and consolidation is not only overdue, it’s a welcome and healthy event that will lead to future expansion.

Why The ISM Isn’t That Big A Deal

The ISM data isn’t that big a deal for a number of reasons that all center on the labor markets. The labor market data reflects a downturn in momentum but by no means does it show a contraction of activity however small.

Starting with the NFP Report, job creation is steady and, despite the less-than-robust report, still quite strong. The headline NFP figure for September is 136,000. This is a bit below expectations and down from the previous month, but those negatives are mitigated by many factors.

The previous two months were both revised higher, adding a total of 45,000 to this month’s headline. Total new jobs reported are 181,000, the three-month average of job creation is 156,000 and the YTD monthly average is 161,000. Solid if not strong average job gains, not robust but good figures. 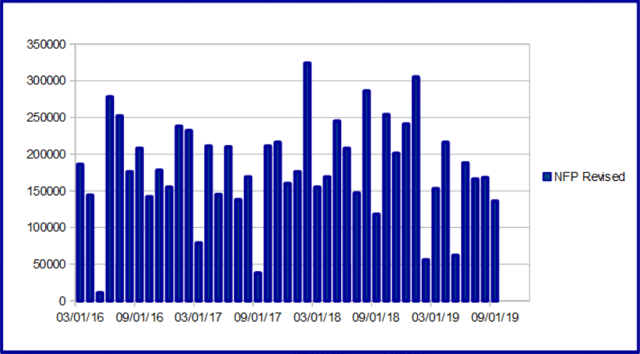 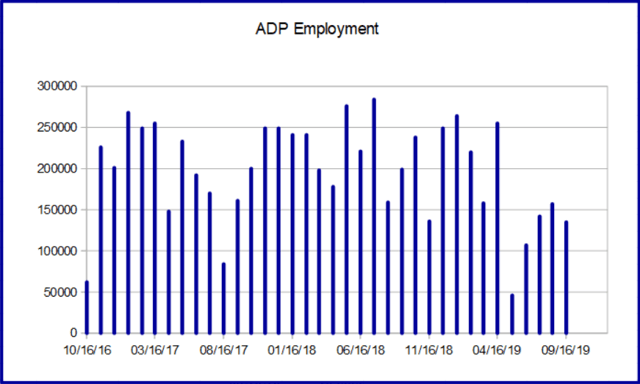 The really exciting data, in terms of job creation, is the Challenger, Gray & Christmas report on job cuts. Within that report they track the number of planned hires, and planned hiring this year is robust no two ways about it. The YTD figures put us firmly on track for the second-best year for hiring on record. Like I said before, there may be some contraction in some areas of the economy, but it’s not happening in all areas. 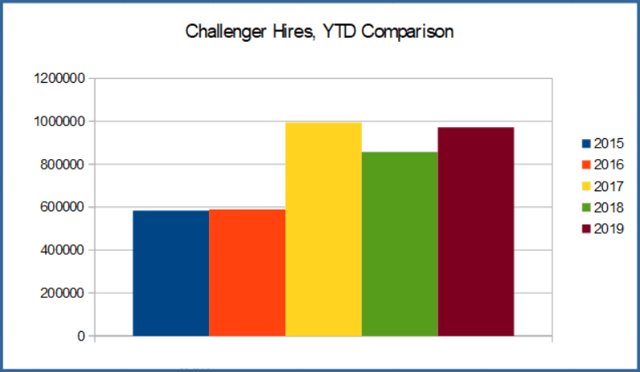 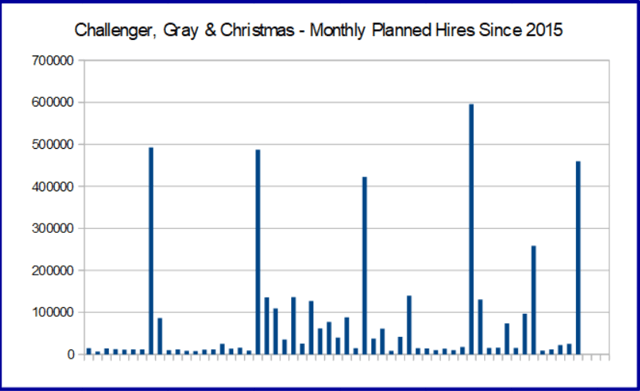