July 10, 2019 Off By administrator
News from https://www.nbcmiami.com/news/local/Heres-Why-You-Should-Click-on-Not-Recommended-Reviews-on-Yelp-512495621.html

Brothers Raymond and Ron Amantia have been in the plastering business for 40 years. They’re on the brink of retirement.

But they say their retirement plans are slipping away because of Yelp.

“It slowed our business down,” he said.

The Amantia brothers relied on Yelp to drum up new business. The more positive reviews they collected, the more people hired them. Amantia Plastering racked up 49 reviews.

“We were doing fantastic,” Raymond said.

There May Be More Than You Realize in Amazon Reviews 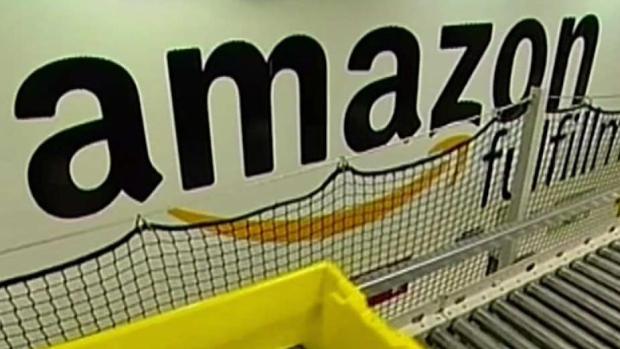 All of them: five-star reviews.

But now, Yelp just shows nine reviews. The rest are hidden. Down at the bottom of the page, there’s a link to “not currently recommended reviews.” If you click there you’ll see the other 40, but that faded link isn’t easy to see.

“Every time we get a review now, it goes on for two or three days and they pull it,” he said. “You’re so angry inside. There’s nothing you can do about it.” 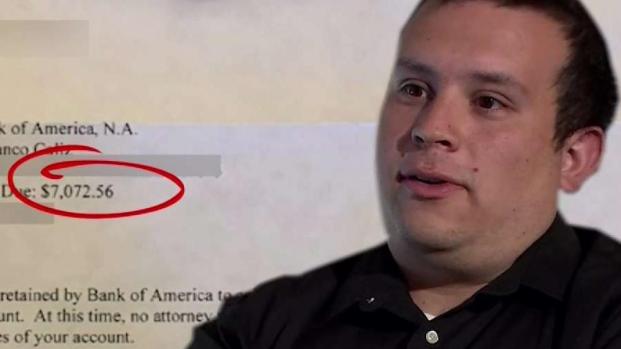 Robert Arabian hired Amantia Plastering and left a five-star Yelp review. His review is “not recommended” — and he’s ticked off.

“If they’re intentionally suppressing positive reviews, then how does that help me as a consumer who’s trying to find the best person possible? That’s what’s frustrating about it. It’s actually a little sickening to be honest with you,” Arabian said.

Other Yelp users are frustrated too, tweeting: “Over 148 five-star reviews got yanked.” Another calls Yelp heartless for “hiding legitimate, positive reviews.”

So what’s going on?

“Yelp exists to connect consumers with great local businesses by giving them access to reliable and useful information. Our priorities are to protect the integrity of the content on our site and level the playing field for hard working business owners who rightfully earn their great reputation on Yelp. To maintain this, we use a proprietary automated recommendation software that is engineered to highlight the most trustworthy and useful reviews by continuously evaluating a number of data points. Reviews that may be solicited, fake, biased or are written by users we just don’t know enough about may be moved to the not recommended section. It is a dynamic process in which recommended reviews can change over time as our software learns more information. We understand that the recommendation software can be confusing or frustrating for some business owners, but given Amantia Plastering’s solid 5 star rating and glowing reviews, we would encourage this business owner to focus on their overall rating and not to get…

Unpacking the Realities of Consumer-Brand Engagement in the Digital Age

The Future of Food Preparation