The Midterm Elections Will Keep Tech Companies in Congress’ Crosshairs

November 1, 2018 Off By administrator
News from https://www.barrons.com/articles/midterm-elections-tech-policy-1541039096 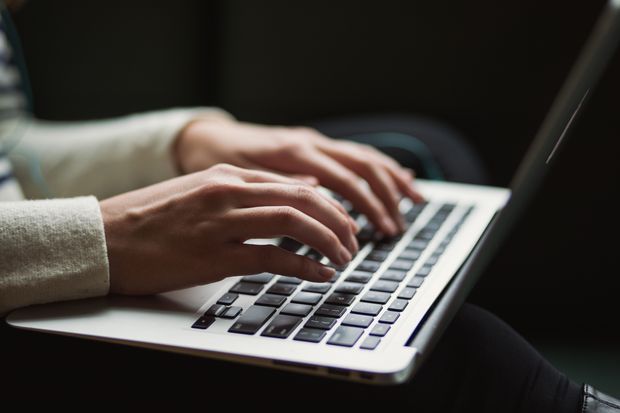 
It lacks the red versus blue animus of health care, but there are some signs of a fissure in tech regulation if Democrats regain control of Congress.

For the most part, both parties have struck a similar tone on online privacy throughout a series of hearings this year that roasted executives from
Facebook

(TWTR) as security and data issues piled up.

“The question is no longer whether we need a federal law to protect consumers’ privacy,” Sen. John Thune, the Republican chairman of the Senate Commerce Committee, said in a September hearing. “The question is what shape will that law take?”

In such a divisive political climate, Republicans and Democrats have been remarkably in tune on U.S. tech, which accounts for 31% of the $4.8 trillion worldwide market. They generally agree that online privacy regulation in some form is necessary and antitrust scrutiny is prudent.

A bill from Sen. Amy Klobuchar (D., Minn.) and Sen. John Kennedy (R., La.), for example, would require companies to notify users of a data breach within 72 hours of discovery—a similar standard to Europe’s General Data Protection Regulation (GDPR), which went into effect in May.

A Barron’s Roundtable: What the Midterms Will Mean for the Markets

Still, there are signs that House Democrats are ready to take a more active approach. Rep. Ro Khanna (D., Calif.), who represents Silicon Valley, has vowed to pursue stricter federal regulation in 2019 if his party wins the House.

In October, he presented what amounts to an Internet Bill of Rights that could offer a framework for sweeping data privacy laws in the form of network neutrality, greater transparency in data collection practices by tech companies, and opt-in consent for data collection.

“We expect six to seven bills that are well-crafted and nuanced that protect consumers without impeding innovation,” Rep. Khanna tells Barron’s.

“The Democrats appear more willing to prescribe comprehensive solutions,” says Ernesto Falcon, legislative counsel for the non-profit Electronic Frontier Foundation. “A vast majority of action is being prompted by them.”

For now, regulatory risks are greater with GDPR, which will eventually play out in courts in a couple of years, says Brian Wieser, senior analyst at Pivotal Research Group.